Travel and vacation packages to Istanbul

Istanbul is one of the largest cities in the world. Without a doubt, it is the most famous and most populated in Turkey.

The beauty of Istanbul is formed by the geographical accidents that shape the Bosphorus Strait (which separates Asia from Europe) and the Golden Horn that links bridges and ships. The beauty is also formed by the colors of the houses that this place of almost 13 million inhabitants shows from the sea.

In this place, you will be amazed by the silhouettes of the mosques with their minarets emerging in all directions, the seagulls crossing the photos, the bustle emanating from the bazaars, the color of Turkish delight in the stained glass windows, the smell of kebabs, the Aqueduct of Valens and the cars passing between its arches and its attached old walls.

In this city, you must visit the Hagia Sophia and the Blue Mosque, Sultanahmet and Süleymaniye, Topkapi Palace, the Galata Tower and what was the Hippodrome of Constantinople.

Greca Travel offers travel and vacation packages to Istanbul from the United States, Canada, Singapore, the Philippines, Australia and many other countries around the globe..

Guaranteed daily departures from March to October
Discover Istanbul and cappadocia in Turkey, the Greek Islands of Mykonos, Santorini in 11 days.
Save 10%
Customize it! 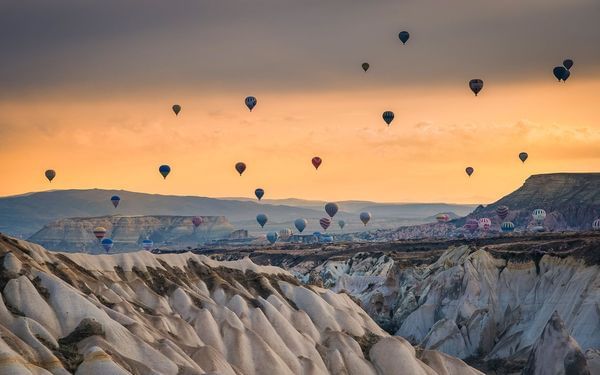 Guaranteed departures on Saturdays and Sundays all year round, from Istanbul.
Discover Istanbul, cappadocia, Pamukkale, Ephesus, Pergamon, Troy, Canakkale and more in 10 days with an official guide.
Customize it! 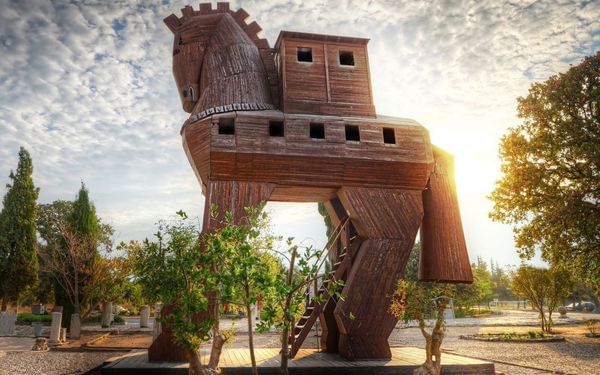 Guaranteed departures from Istanbul on Sunday and Monday & from Athens on Monday and Tuesday from March to October.
Combine the best of Inland Turkey with the magic of Athens & the beauty of the Greek Islands in 14 days.
Save 10%
Customize it! 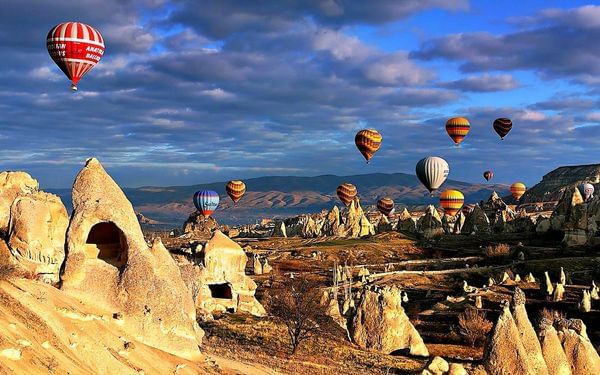 Guaranteed departures from Athens on Mondays & Tuesdays and from Istanbul Sunday and Monday from March to October
Discover the magic of Athens & the Greek Islands combined with the best of inland Turkey in 14 days with guides and entrance fees.
Save 10%
Customize it! 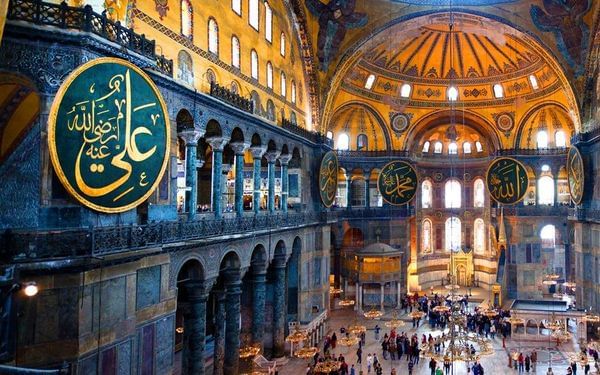 Guaranteed daily departures, from March to October, from Athens
Discover the best of Istanbul combined with Athens & the Greek Islands in 10 days.
Save 10%
Customize it! 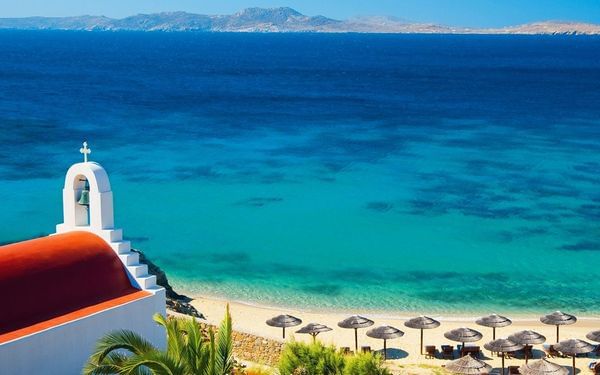 Guaranteed departures on Saturday and Sunday from March to October, from Istanbul
Discover Istanbul & inland Turkey combined with Athens, Mykonos and Santorini in 16 days.
Save 10%
Customize it! 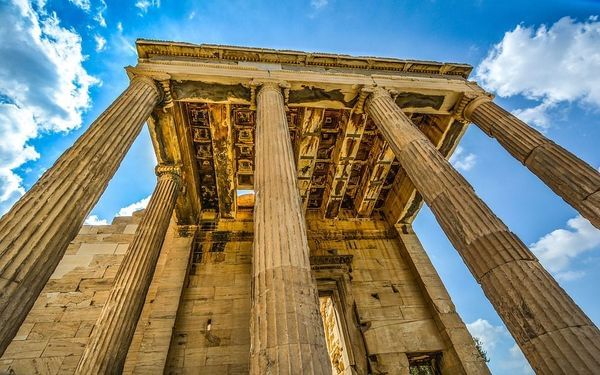 Guaranteed daily departures all year round from Istanbul.
Discover Istanbul and cappadocia in only 5 days with guides, air tickets, transportation and entrances.
Customize it! 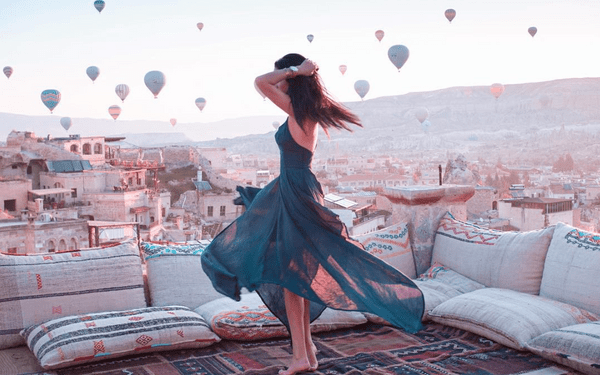 Guaranteed daily departures from March to October, from Istanbul or Athens
Discover the Athens & the Greek Islands combined with best of Istanbul in 10 days.
Save 10%
Customize it! 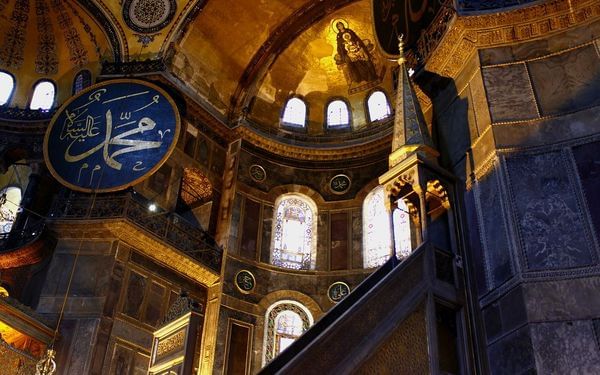 Guaranteed daily departures all year round.
Discover Istanbul, the Egyptian Bazaar, the Blue Mosque, sail the Bosphorus and more with this package of 4 days.
Customize it! 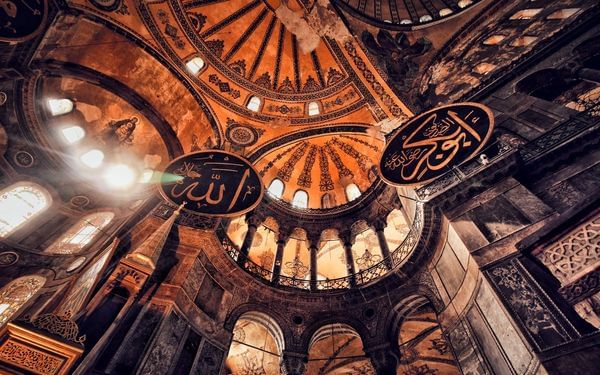 Guaranteed departures on Saturdays and Sundays all year round, from Istanbul.
Discover Istanbul and the wonders of Ankara, cappadocia & more in just 9 days with guides, transportation and entrance fees.
Customize it! 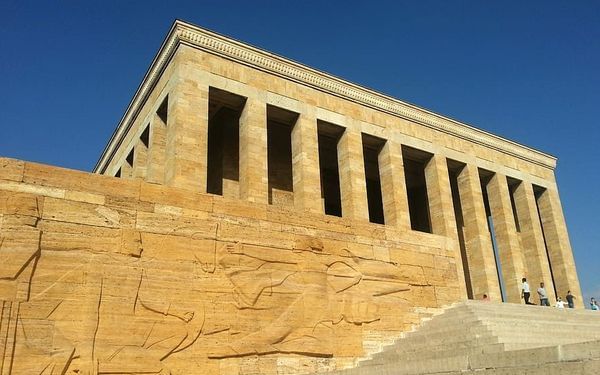 Spring (April and May) and fall (late September to early November) are the best times to visit Istanbul. Despite not having a "rainy season", during these months a gray and rainy day may surprise you from time to time, but this does not mean it will ruin your tour or sightseeing day.

02
What can you do in Istanbul?

The best way to enjoy Istanbul is to get lost in the crowded neighborhoods, look for a bargain in one of its markets such as the Grand Bazaar or the Spice Bazaar, enter one of the most impressive mosques in the world such as the Blue Mosque or Hagia Sophia, go up to the viewpoints of the Galata Tower or the Pierre Loti Café, go to the Church of Chora church, visit the Topkapi Palace, take a Bosphorus Cruise or taste the delicious Turkish cuisine, among many other things.